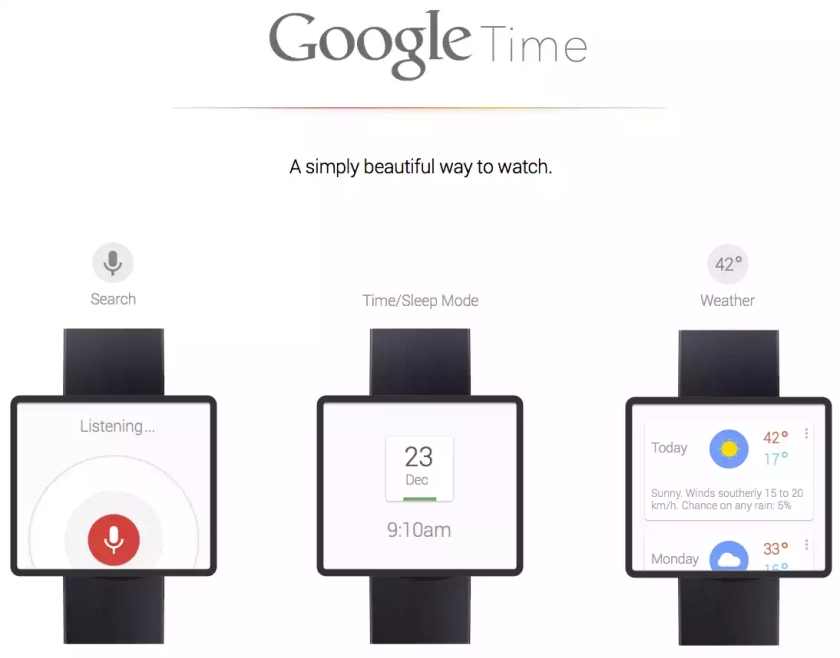 So We all know that Samsung tried to preempt Apple with their Galaxy Gear watch. We also know how that worked out, at least at the initial release. It is better, but still needs a ton of work.

So everyone, and I mean everyone is in fever pitch anticipation for the “iWatch” It is being described as revolutionary, a game changer, innovative, basically the best thing since slice bread…and Apple has not even said they are making one.

So here is my theory. What if Google Preemps Apple in the watch Aspect, Here is my logic

1. Google purchased WIMM in like 2012 or so. So watches have been on their mind for a while. I think they have been working to perfect wearables in that X Lab of theirs for a decent period of time, longer than Apple I might add.

2. Google also has Glass. I feel glass is not only an experiment about “Eye Wear” but an experiment about what is the best way to show information at a glance. The API for glass was also renamed to from “Glass” to “Mirror” API and I think this is because this same API will be used in all wearables

The rumors. Now we all know a rumor came out at the end of last year that Google was in production of a smart watch. Then poof nothing happened. This was right around November. I think Google saw what they had and was like the hardware is not up to snuff we can do better. So they were like….

1. Divest Motorola as Google already has the Patents anyway, and Motorola is killing the bottom line. This will open up some space for a major non Mobile hardware acquisition. But who….

2. Nest. They are really about merging in predictive data to hardware which fits right into what we Google is trying to do with Wearable and Home Automation. Plus they have a good hardware aesthetic Google could use internally for all hardware.

Google started talking to Lenovo right around the time the Google watch Rumors hit. I do not think this was a coincidence, and I would say they were talking to Nest around the same time. I think Google has the software ready and it has been ready, but the hardware is not. I feel Google sent what they had to the Nest team, and they will edit and produce a version 2 that will be introduced at Google I/O. Before Apple has a chance to present their own.

Here is what I expect:

1. The Defining Feature will be Contextual Notifications through Google Now

2. Google will most likely sell this thing for $99 to $150. As it will be an ecosystem market play, rather than a hardware sales play. I think Google will offer bright plastic colors similar to the Nexus 7 for $99 with metal options for $150 and up.

3. The Apps currently available on Glass will be easily ported to the Watch with Google providing API access to Google Now. This will give Google a big head start with developers already using Glass API

4. I believe it will be WiFi enabled and able to work independently on your WiFi network, for contextual Google Now notifications

5. It will also use Bluetooth LE for connecting to your phone for Phone related notifications

6. It will track heart rate, steps, and other vital information. Giving you daily summarizes of your activity in a card similar to the monthly steps card.

I just think, as people focus so closely on what Apple is doing…so much of the writing is on the wall with what Google is doing. 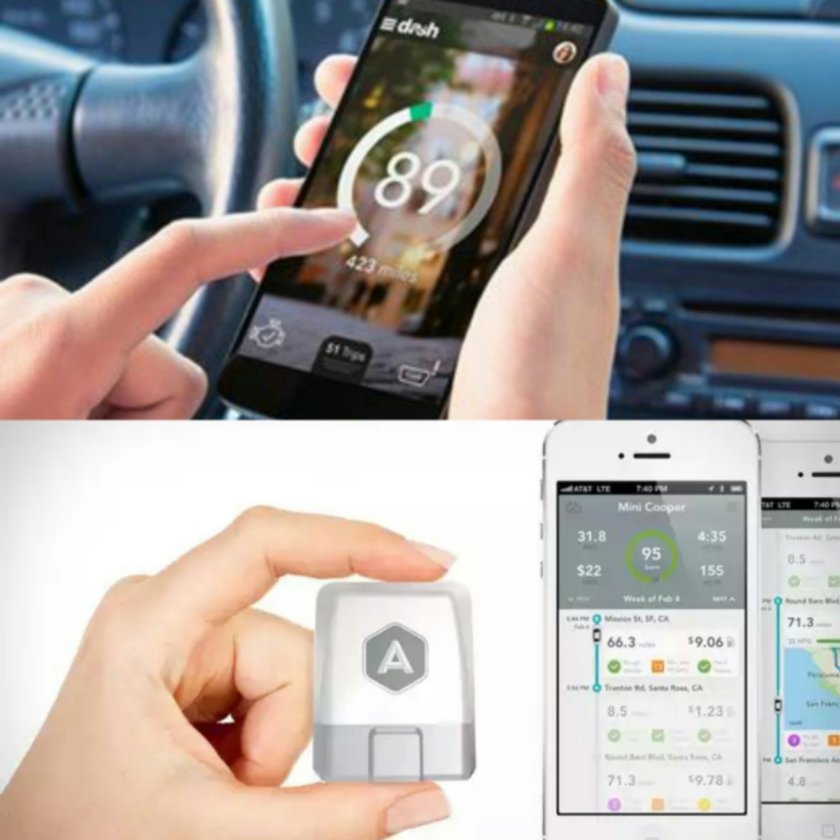 Guess what? It is not known to many people who follow tech but there is a quiet little battle taking place in the Smart Driving arena.

It is about Automatic vs Dash. Both of these apps take advantage of Bluetooth OBD 2 hardware in your car do give you information about your drive, where you parked, your check engine light, etc…They also give you a driving score based on your habits. Similar to the progressive insurance thing.

Both apps literally do the same thing. With one major difference. Automatic is an iOS first app, while Dash is an Android first app.

In addition Automatic requires a proprietary Bluetooth OBD adapter for $99, while Dash can use any generic Bluetooth OBD ranging from $10 to $100.

Another key difference is focus. Automatic recently rolled out iBeacon capability to their units allowing users to theoretically pay for tolls and parking without getting out the car. Kind of cool. Dash seems to be focusing on the social aspect. I call it the gamification of driving. As with Dash you compete against your friends on Twitter, FB, G+, and FourSquare to see who has the best score.

It will be interesting to see where this goes. Especially with both companies starting their focus on competing platforms.